Phoenix rapper Richie Evans touches down in California, enlisting the talents of Jay Rock and EastSide K-Boy for some new Hip Hop music in his latest single, ‘Pressure.’ In case Richie is not on your radar, he is considered one of Phoenix’s most notable rap talents. The track blends coastal sounds perfectly while talking about the conflicts in the streets, trying to fend off enemies and stay true to a path while touching on street cred and rap ability.

I wanted a record that would be respected for its lyrical content, but still solid enough to catch a mainstream vibe. I tapped into the homies EastSide K-Boy and Jay Rock from TDE cause I knew they could embody a classic West Coast sound with both raw lyrics and clever wordplay

looking for more Richie, check out the music video ‘For You‘ featuring platinum vocalist Vedo and produced by The Olympicks (Rick Ross, Lil Wayne, Kendrick Lamar). 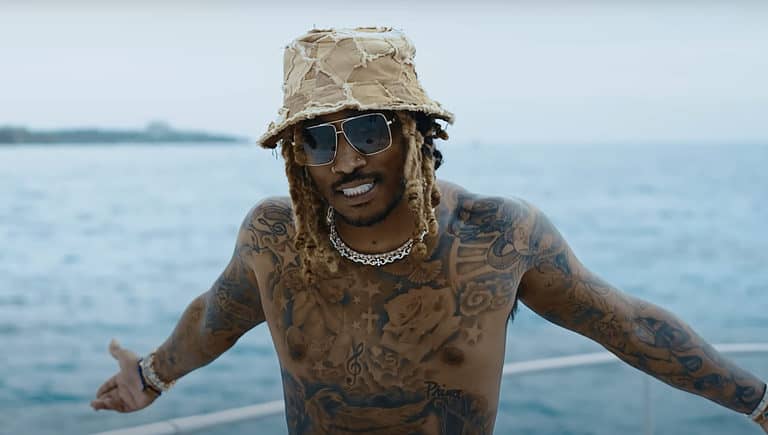 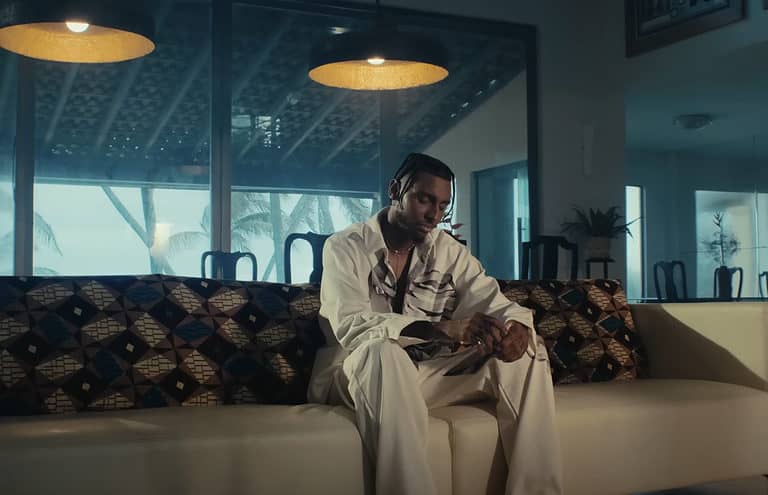 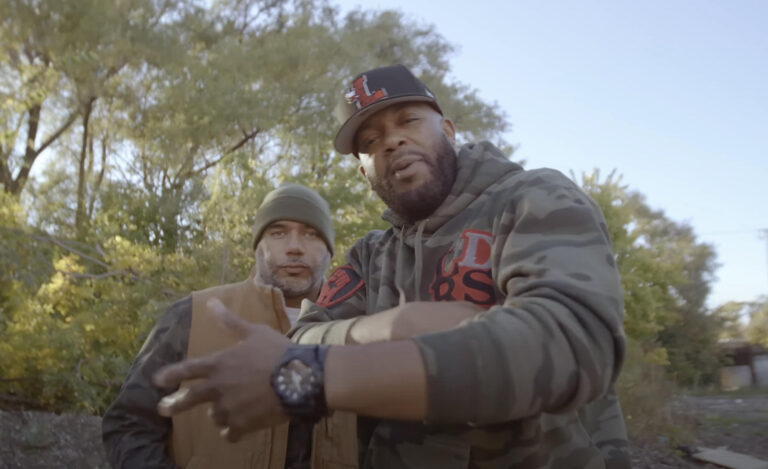 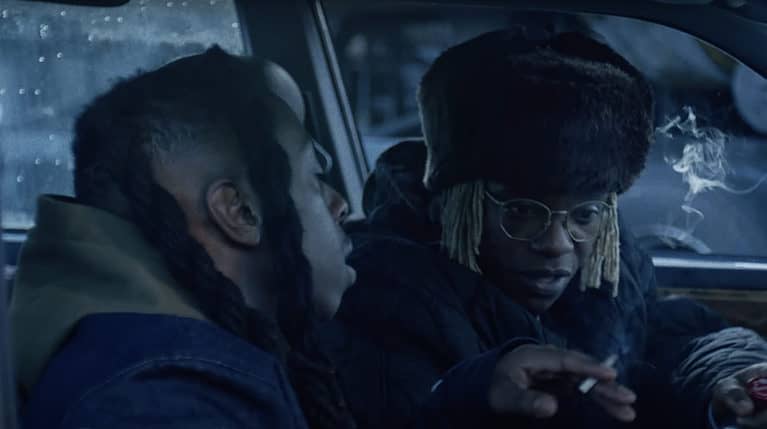 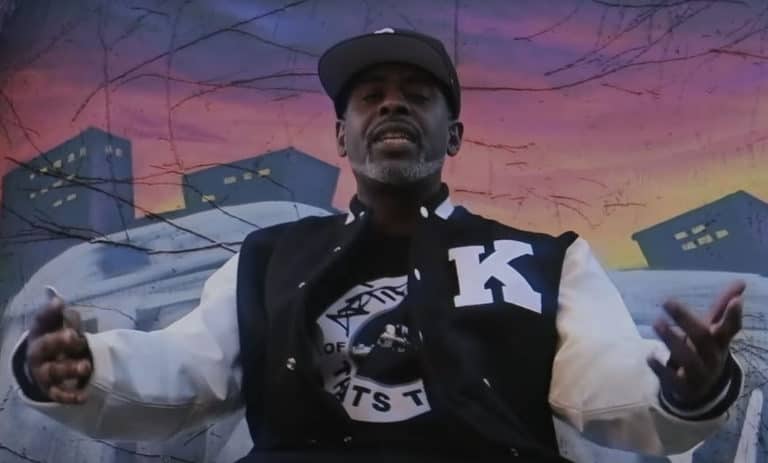 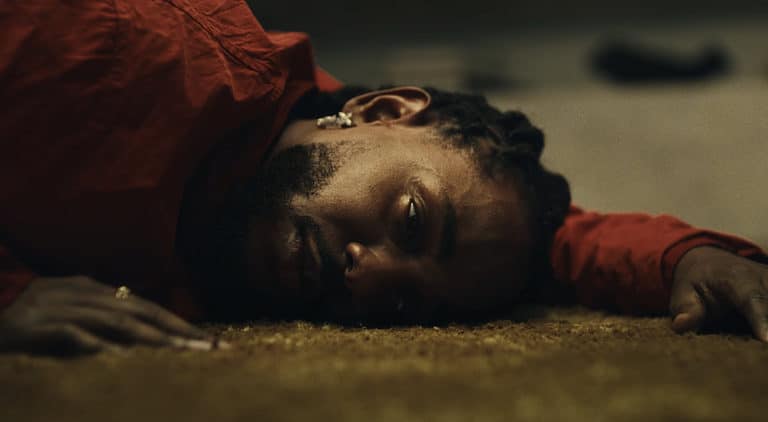