We are starting off the new year with a Big Vibe from Popcaan featuring Drake, “We Caa Done” is dancehall-flavoured riddim guaranteed to get people moving and singing along. The track produced by TRESOR & Batundi is taken from Popcaan’s forthcoming new album ‘Great He Is’.

The video directed by Theo Skudra sees the two partying and jet skiing on the crystal clear waters with their friends through the various coves and inlets of Turks and Caicos, featuring cameos from rapper Lil Yachty and Brooklyn Nets star Kevin Durant.

“‘We Caa Done’ is all about persevering. We don’t think about limits. We’re living the life we’ve dreamed of, and despite what the haters and naysayers have to say, we will only be greater.”

Theo Skudra has an interesting backstory on how a single photo Skudra shot of Drake, that he wasn’t supposed to take on the video set for ‘Marvin’s Room’ led to him becoming Drake’s main documentarian.

To have a further look into the lens of Skudra check out the “Air Canada enRoute” video of On Tour with Drake as he talks about the nostalgia of shooting on film, the realities of tour life and how he gets the perfect shots of Champagne Papi. 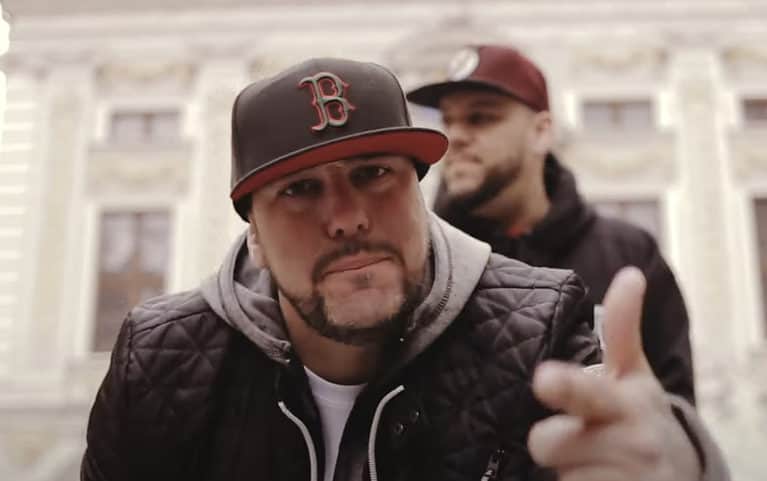 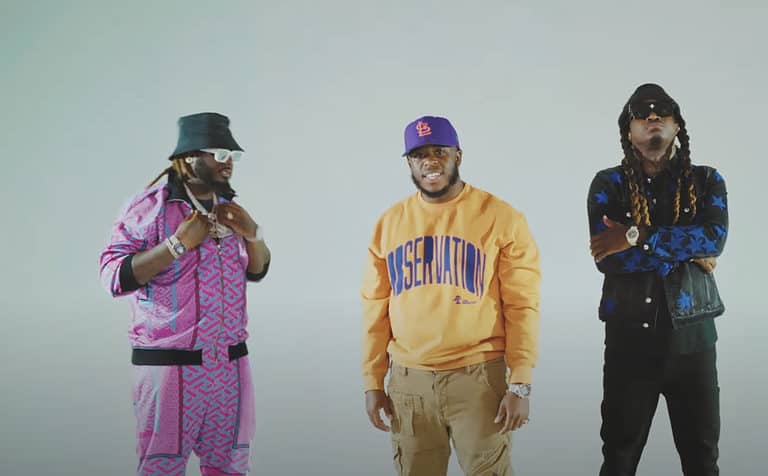 NandoSTL and his team have recently signed with T-Pain’s Nappy Boy Entertainment. To bring in the new year, they have dropped the… 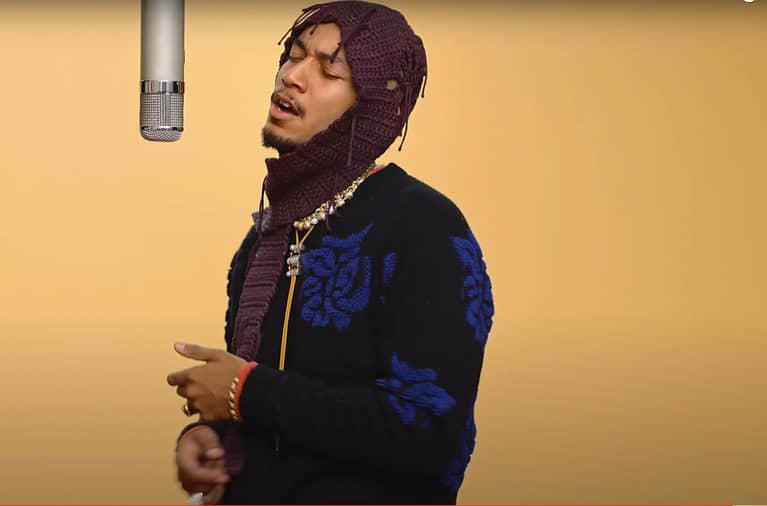 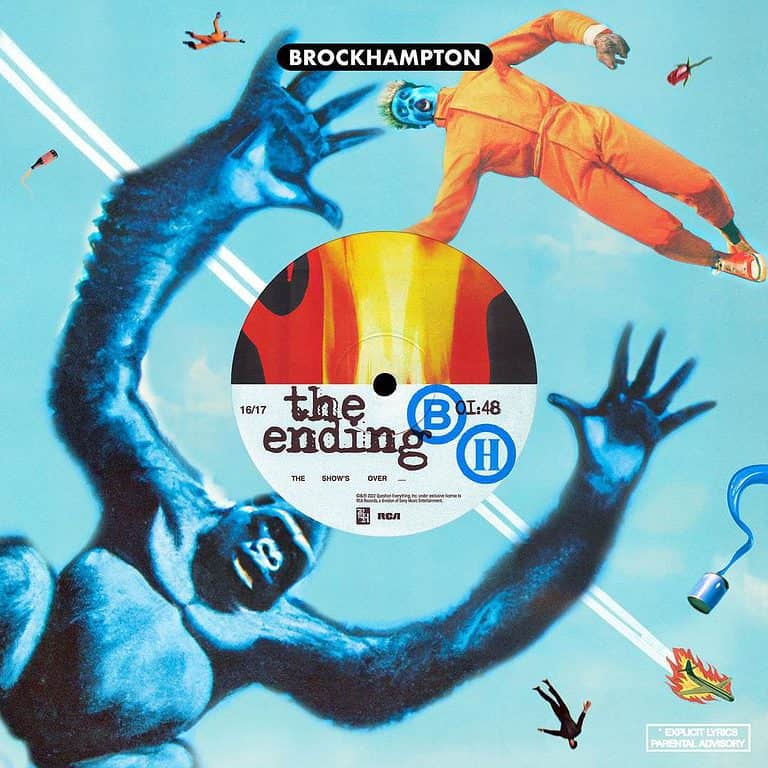 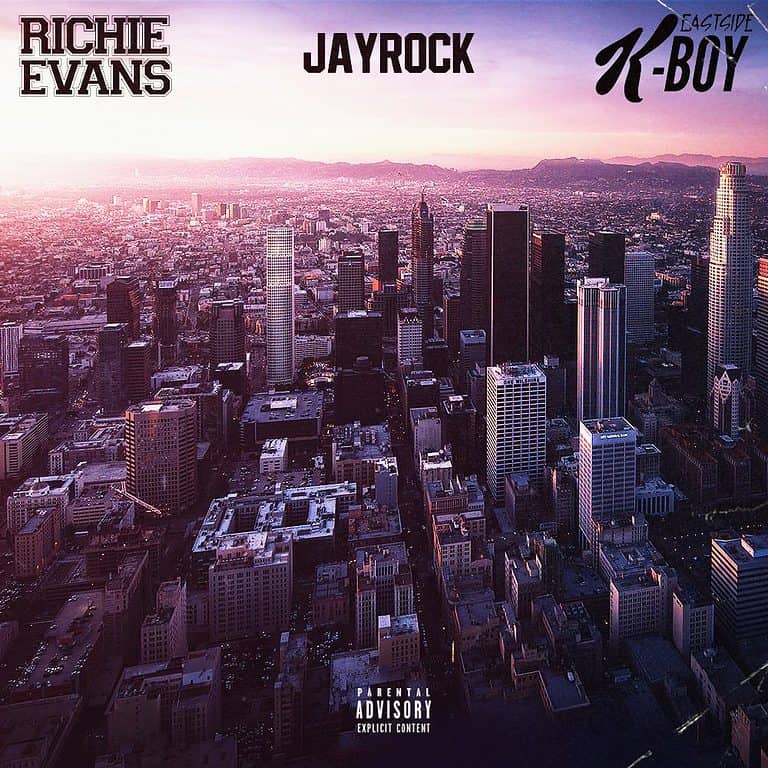